High-end smartwatch maker Cospet has been working on the Prime 2 smartwatch for the past few months. There have already been many leaks regarding the features and other details of Cospet Prime 2. According to the latest leaks, the smartwatch is expected to have a rotating Sony IMX 214 camera.

No doubt, a rotatable camera helps make video calls a better way to change angles in the same position. It is a creative idea to bring more utility and further aids in the free-form camera movement. The new feature will help users to take better photos than any other smartwatch.

According to a recent update, the Cospet Prime 2 feature may feature an Helio P22 chipset with an octa-core processor. (Helio P22 is a powerful processor built to deliver flawless performance and efficiency over the 12nm FinFET process) In addition, this device will have twice the 4/6 GB RAM and 64 GB internal storage. Versatile RAM will help in multitasking and storage will enable you to store all files. 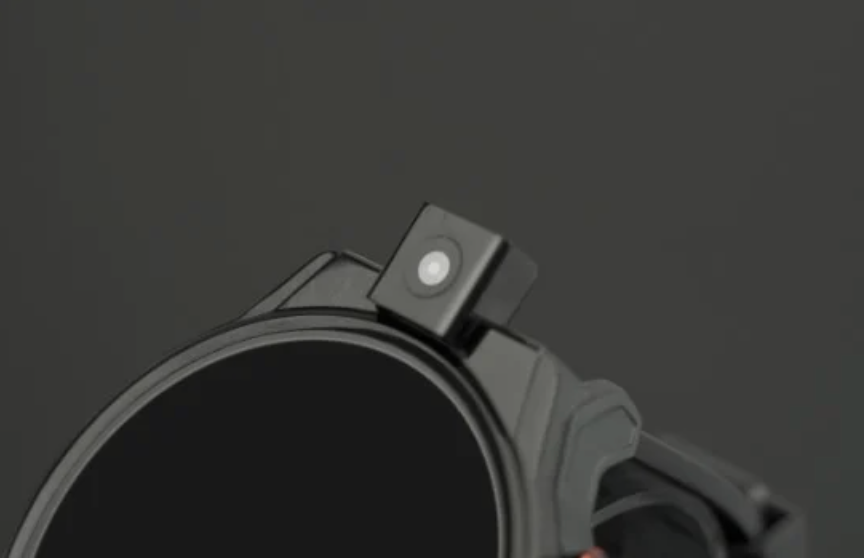 Although the upcoming flagship smartwatch – Cospet Prime 2 is expected to be launched by mid-August, after a few months of development, the final product will be on its hands. Now we have to wait a few more days before guessing any other specifications or design details.

Qualcomm Snapdragon might be a risk for most of Android users due to its...

ABOUT US
Websheila is your news, entertainment, music , tech & fashion website. We provide you with the latest news and videos straight from different industries.
Contact us: contact@websheila.com
© Copyright 2020 - Websheila